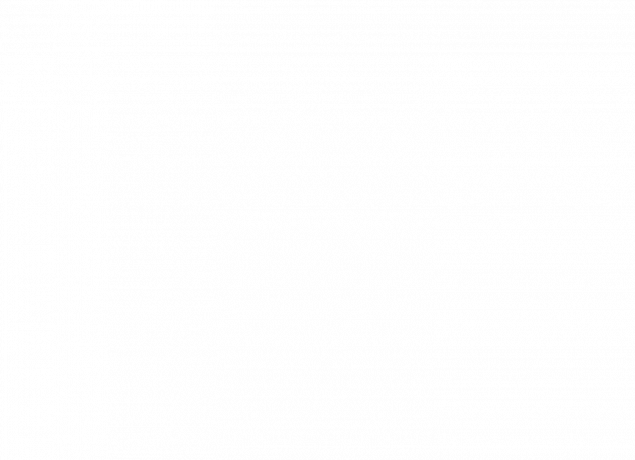 By Dorval Physio
Posted August 22, 2015
In Uncategorized
Exercise And Live Better and Longer2015-08-222015-08-22https://dorvalphysio.ca/wp-content/uploads/2018/03/dorval-physio-in-oakville-logo.pngDorval Physiotherapy in Oakvillehttps://dorvalphysio.ca/wp-content/uploads/2015/08/Oakville-Physiotherapy-Dorval-Physio.jpg200px200px 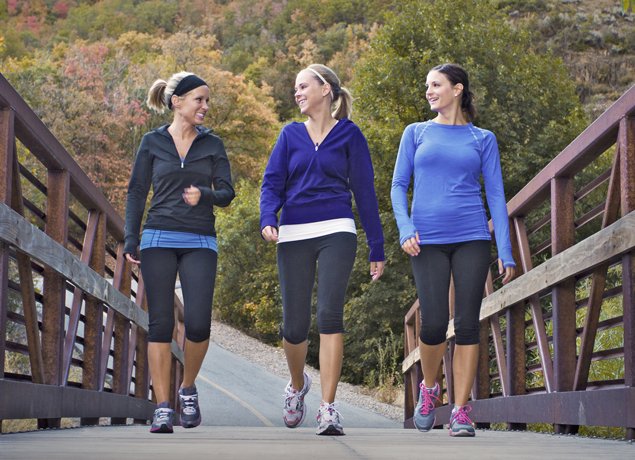 Just twenty minutes of brisk walking a day may be all it takes to lessen a sedentary person’s risk of early death. These were the conclusions of a team that analyzed the data on over 334,000 men and women taking part in a large European study looking at the links between cancer and diet that also measured many other variables such as exercise and BMI (Body mass index).

The researchers also found the risk of early death due to lack of exercise is double that posed by obesity and does not necessarily depend on being obese or overweight.

When they analyzed the data, the researchers found that compared with the number of deaths linked to obesity, twice as many were linked to lack of physical activity – and, moreover – just a modest increase in physical activity could make a difference, especially among inactive people.

The data set included measures of height, weight, waist size and self-reported physical activity levels. The participants were followed for over 12 years, during which time 21,438 of them died.

The analysis found that doing exercise that burned just 90 to 110 calories a day – the equivalent of a daily 20-minute brisk walk – was enough to move an individual from the inactive to the moderately inactive group and reduce their risk of early death by 16 to 30%.

The team notes that while the effect of this was greatest among participants of normal weight, the analysis showed this also benefited overweight and obese participants.

While twenty minutes of brisk walking a day can make a difference, we should really do more, as “physical activity has many proven health benefits and should be an important part of our daily life.” 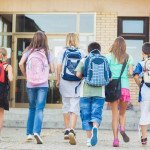 Is Your Child Ready for “Back to school”Uncategorized 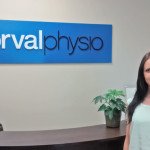