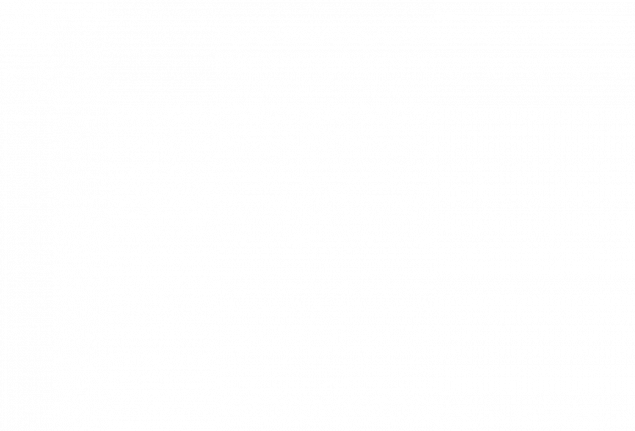 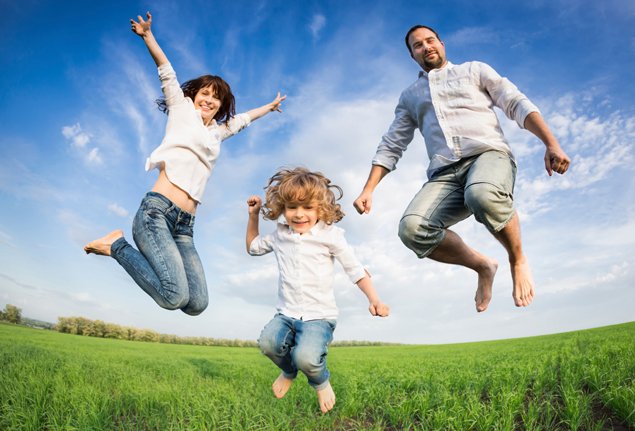 Chest pain, sudden loss of vision or speech, and severe abdominal pain require immediate medical attention — but what about more subtle red flags? It can be tough to know what to do. Read our list of seven signs and symptoms that merit attention.

Losing weight without trying might sound like a dream come true, but in reality it can signal a health problem. If you’re not obese and you’ve lost more than 10 percent of your body weight during the past six months — for instance, 15 pounds (7 kilograms) if you weigh 150 pounds (68 kilograms) — consult your doctor. An unexplained drop in weight could be caused by various conditions — including overactive thyroid (hyperthyroidism), diabetes, depression, liver disease, cancer or disorders that interfere with how your body absorbs nutrients (malabsorption disorders).

A fever isn’t necessarily a cause for alarm. Fever seems to play a key role in fighting infection. Persistent fever can signal a hidden infection, which could be anything from a urinary tract infection to tuberculosis. In some cases, cancerous (malignant) conditions — such as lymphomas — cause prolonged or persistent fevers, as can some medications. Call your doctor if your temperature is 103 F (39.4 C) or higher or you’ve had a fever for more than three days.

Causes for breathlessness might include chronic obstructive pulmonary disease, bronchitis, asthma, pneumonia, a blood clot in the lung (pulmonary embolism), as well as other heart and lung problems. Difficulty breathing can also occur with a panic attack — a sudden episode of intense anxiety that triggers severe physical reactions when there is no real danger or apparent cause.

What’s considered normal for bowel movements varies widely. Consult your doctor if you notice unusual or unexplained changes in what’s normal for you, such as:

• Bloody, black or tarry-colored stools
• Persistent diarrhea or constipation
• Unexplained urges to have a bowel movement

Changes in bowel habits could signal a bacterial infection — such as campylobacter or salmonella — or a viral or parasitic infection. Other possible causes include irritable bowel disease and colon cancer.

Seek medical attention if you have sudden:

These changes could be caused by many problems, including infection, poor nutrition, mental health conditions or medications.

If you consistently feel full sooner than normal or after eating less than usual, get checked by your doctor. This feeling, known as early satiety, also might be accompanied by nausea, vomiting, bloating or weight loss. If so, be sure to tell your doctor about these signs and symptoms as well.

Possible causes of early satiety include gastroesophageal reflux disease, commonly known as GERD, and peptic ulcers. In some cases, a more serious problem — such as pancreatic cancer — could be a factor. 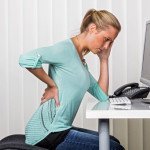 Preventing Back Pain and InjuryUncategorized 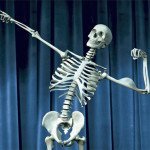 Tips to Keep your Bones Strong and HealthyUncategorized