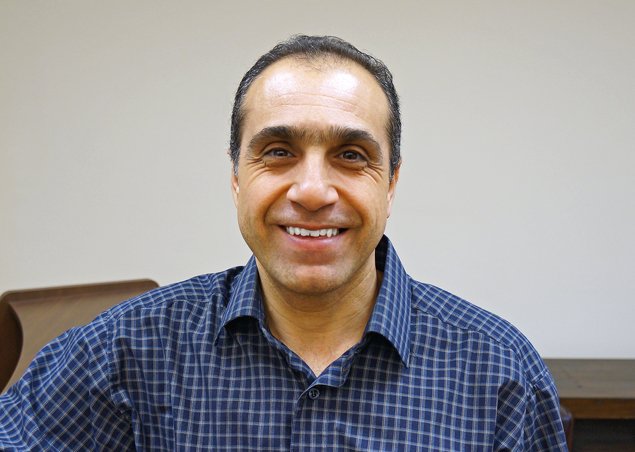 Alireza J. Maleki was born and raised in Gorgan in northern Iran. After graduation from high school, he earned a degree in Physiotherapy at Tehran University of Medical Science. After graduation, Maleki established his own physiotherapy clinic in Tehran at Sina Medical Complex.

Ali worked with one of Iran’s most recognized orthopedic surgeons, Dr. Gholamhusen Kazemian, for more than eight years. By working closely at the same office with him, Ali gained valuable experience in pre and post rehabilitation, assessment and treatment of various orthopedic conditions.

In addition, Ali completed a course in 2012 with Dr. Jon Kabat Zinn, Professor of Medicine Emeritus and the founding director of the Stress Reduction Clinic and the Center for Mindfulness in Medicine, Health Care and Society, at the University of Massachusetts Medical School.

Ali has been working in a private clinic in Oakville, Ontario since 2007. He has been bringing every aspect of his knowledge, skill and experience to his practice. His motto is: “DO IT RIGHT, OR DON’T DO IT.”

Throughout the years, Ali has treated thousands of clients.